When To Commence Civil Litigation: A Look At The Impossible Whopper Lawsuit. 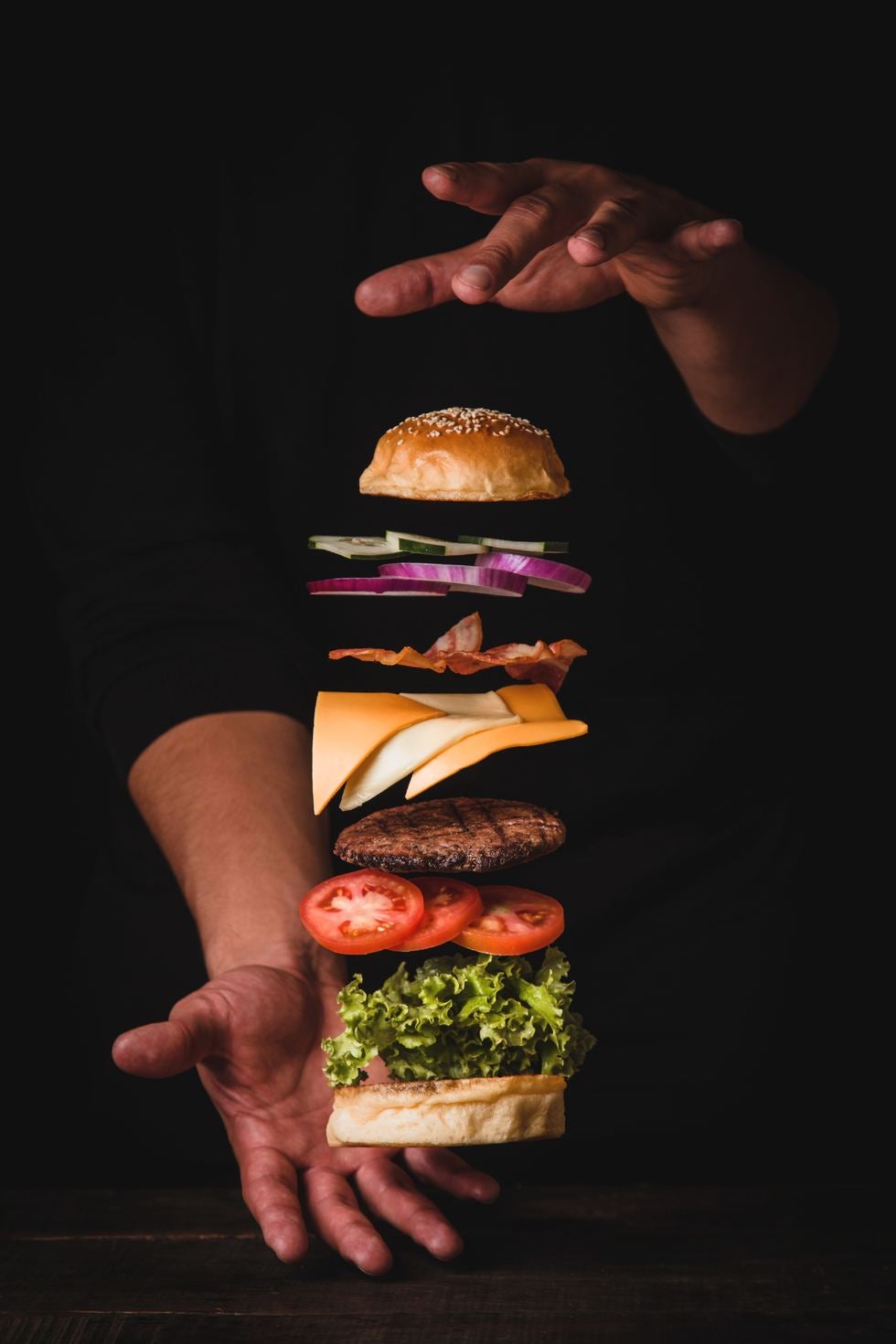 A key question for most litigation clients is whether or not to start a civil lawsuit. Most clients want a favorable outcome at a reasonable cost. They should explore practical solutions and settlement. If that doesn't work, they can commence civil litigation.

Recently, a vegan customer sued Burger King after eating an Impossible Whopper (a new plant-based burger) that was allegedly cooked alongside beef burgers. Rather than pursuing practical solutions, the class-action attorneys dove straight into a lawsuit. My question is: why is it acceptable to sue over a $5 burger instead of focusing on practical solutions?

This article looks at the Impossible Whopper lawsuit and the rationale for deciding when to “pull the trigger” on civil litigation.

The Impossible Whopper is a plant-based burger that Burger King started selling a few months ago. Burger King ads state that the burger is “100% Whopper, 0% beef”.

Apparently, the Impossible Whopper has attracted vegetarians and vegans to Burger King. However, these customers require that meat alternatives be accurately disclosed. Vegans don't eat animal products and don't want their food cooked alongside meat. Burger King's website apparently offers them Impossible Whoppers that are cooked in a “non-broiler method” upon request, but it's unclear whether this notice is provided in stores.

Recently, a vegan customer in Atlanta named Phillip Williams ate an Impossible Burger that was allegedly cooked in broilers used to cook beef. He lawyered up and has sued Burger King in Florida as part of a class-action case. Here is the Complaint:

Here is a summary of the Claims:

Williams makes several Requests for Relief, including for a court order:

The Plaintiffs appear to have a viable case. Meat by-product likely touches Impossible Whoppers at some point in the cooking process. However, Burger King may have defenses. It may rely on its website notice offering a non-broiler method of cooking Impossible Whoppers. It may also argue that it's “0% beef” slogan is mere “puffery” (advertising statements that reasonable persons would not rely upon).

What practical solutions could Mr. Williams have pursued?

Williams did not have to pursue an informal resolution, and Burger King may not have offered one. But Burger King surely would have listened to his concerns, since he is a target market for Impossible Burgers. He might have convinced Burger King to change its disclosures and food preparation. This would have saved everyone money that will instead go to the class-action lawyers.

My view is that this dispute was begging for a practical solution that may still be available, but will be more costly (and perhaps contentious) with the class-action attorneys. 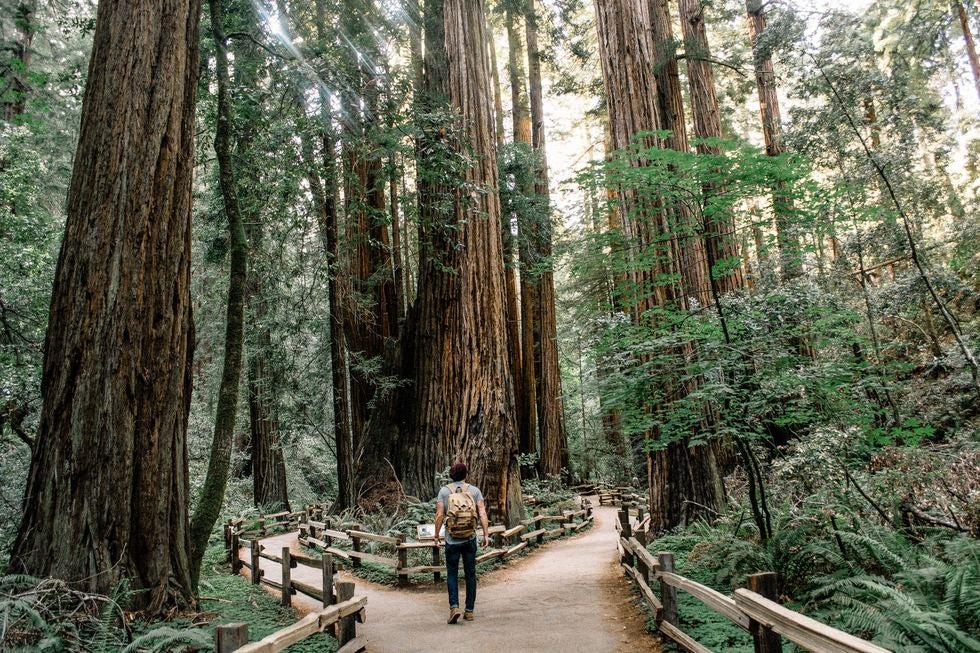 Photo by Caleb Jones on Unsplash

When Should You Wait to Commence Civil Litigation?

For a client, the key decision in many civil disputes is whether to start a lawsuit. You may save money by pursuing practical solutions in lieu of a lawsuit. If the other party agrees to a settlement without having to go to court, both parties will save on attorney's fees and have more control over the outcome. You may also preserve a relationship with the opposing party.

Here is a list of reasons to temporarily hold off on civil litigation:

When Should You Commence Civil Litigation?

Generally, a client decides to start a lawsuit because (a) there is a looming deadline, or (b) he or she has been unable to reach a resolution with the other party through informal means. If you have a case and the resources to fund it, your best option may be to start a lawsuit.

Here is a list of reasons to start litigation:

Whether or not to commence a civil lawsuit is a key question for clients. The Impossible Whopper lawsuit was commenced by class-action attorneys that have little incentive to explore practical solutions. If you are paying a litigation attorney on an hourly basis, you should explore practical solutions. It could save you time and money, and preserve a relationship with the opposing party. If you cannot resolve the case by informal means, then you may still have a viable remedy by commencing civil litigation.

If you need a lawyer to handle your civil dispute or lawsuit, Contact Us for a free consultation. With offices in Shakopee (Scott County) and Litchfield (Meeker County), we serve clients throughout the Twin Cities and Greater Minnesota.