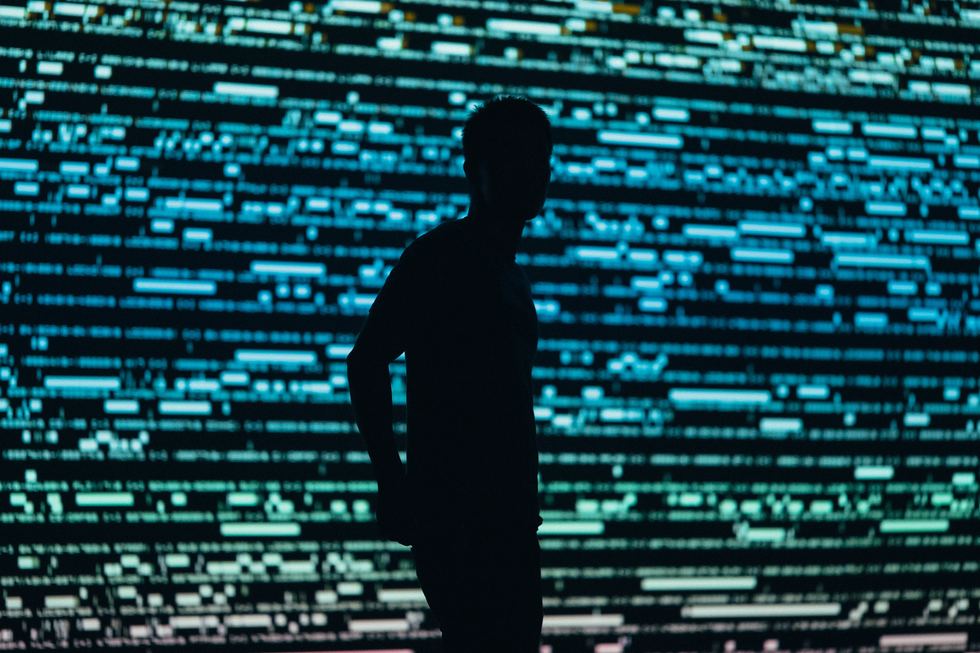 The Jensen Litigation Firm, PLLC represents businesses and individuals in trade secret disputes. People hire us to understand their rights over trade secrets, contain the problem, and to champion their cause. Trade secret litigation is a serious matter for companies and employees. If you need an attorney to meet the challenge of a trade secret dispute, we can help. Contact us now before the dispute escalates.

Minnesota has adopted the Uniform Trade Secrets Act (UTSA) at Minn. Stat. § 325C.01, et seq. This statute applies broadly. While confidentiality or non-compete agreements have a role in the analysis, the statute does not specifically require them in order to gain relief. The statute is a remedy in addition to other remedies, such as a breach of contract or civil theft.

What is trade secret misappropriation under Minnesota law?

[I]information, including a formula, pattern, compilation, program, device, method, technique, or process, that: (i) derives independent economic value, actual or potential, from not being generally known to, and not being readily ascertainable by proper means by, other persons who can obtain economic value from its disclosure or use, and (ii) is the subject of efforts that are reasonable under the circumstances to maintain its secrecy.

There is also a detailed definition of “misappropriation” in the statute.  “Misappropriation” generally includes acquiring a trade secret by improper means, or disclosing or using it without proper consent.

What remedies can a company use to protect trade secrets in Minnesota?

If a company's trade secrets have been misappropriated, that company can get a court injunction under Minn. Stat. § 325C.02 for actual or threatened misappropriation.  The injunction could potentially last until the trade secret has ceased to exist, which could be many years.

The company can also get damages under Minn. Stat. § 325C.03, as well as attorney's fees in some cases. Damages could be high if the trade secret brings in significant revenue and profits.

Within the court case, a court must take reasonable means to preserve the secrecy of the trade secret, including with protective orders, sealed records, and in-camera hearings.

What defenses are available to trade secret claims?

A primary defense to an UTSA claim is that the information does not constitute a “trade secret” and there was no “misappropriation.” Defendants may argue that the information is already public, that the plaintiff failed to take reasonable efforts to maintain the secrecy, that the plaintiff disclosed the trade secrets to people outside the company, or that the secrets have been reverse engineered.

Why is it important to hire an attorney for trade secret claims?

The bottom line is that these claims are sensitive in nature, potentially high in damages, and require prompt action by a competent attorney.

We have the knowledge and experience to handle trade secret disputes. Do not hesitate to contact us if:

With offices in Shakopee (Scott County) and Litchfield (Meeker County), we handle trade secret disputes throughout the Twin Cities and Greater Minnesota.