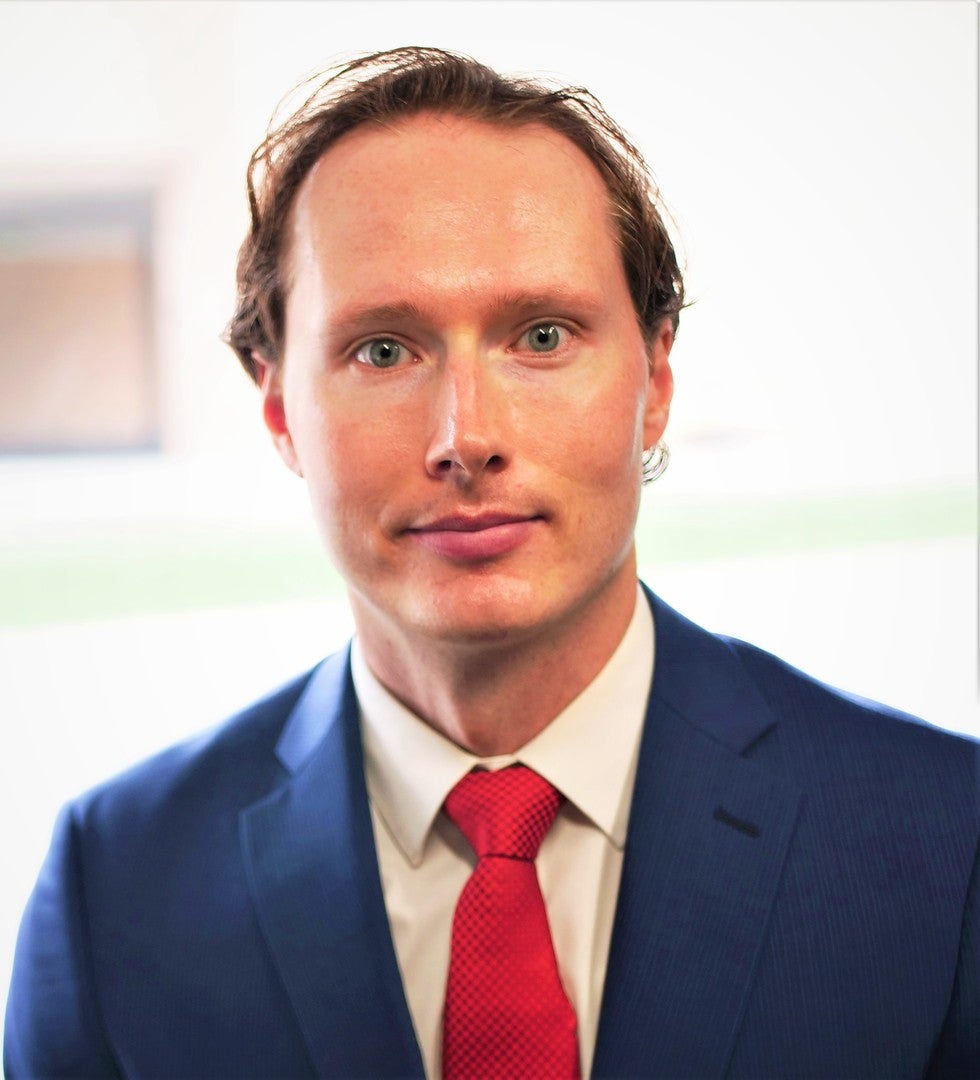 Chris Jensen is an experienced litigation attorney that has successfully handled civil lawsuits in state, federal, administrative, and appellate courts.  He helps clients with cases at all stages of litigation.  Chris has been honored as a Rising Star attorney, which is a distinction awarded to less than 2.5% of attorneys.

Chris is a second-generation attorney from Litchfield, Minnesota.  He grew up around the practice of law and appreciates the value that a good attorney can provide to clients.  He was active in several sports, spent time hunting and fishing, and was a big fan of Minnesota sports teams.

Chris's interest in small business took him to the University of St. Thomas, where he majored in Business Entrepreneurship.  He was a four-year letter winner on the Men's Golf Team.  He spent a semester studying  (and surfing) at Bond University in Australia, and later spent a J-term studying in Europe.  He graduated with high honors from St. Thomas in 2007.

Chris later studied at the University of St. Thomas School of Law, where he refined his courtroom skills.  He excelled in Jessup Moot Court and was the top student in his trial advocacy class.  In an Elder Law Clinic, he represented victims of financial exploitation.  Chris won Dean's Awards for top grades and was honored as a Dean's List Scholar.  He also spent a summer studying international business transactions in Italy, where he was trained in cross-cultural negotiation.  Chris graduated in 2010 and passed the Minnesota bar exam that year.

After law school, Chris was hired as a judicial clerk in Meeker, Kandiyohi, and Renville Counties.  He worked closely with judges to reach decisions, often providing key research and writing support in difficult cases.  He had the opportunity to assist with over 30 trials and to receive continuous mentorship from his judges.

Chris then moved into private practice at a respected firm in St. Cloud.  He represented banks, creditors, real estate companies, manufacturers, contractors, farmers, businesses, and many wonderful people.  He honed his courtroom skills throughout central Minnesota and the Twin Cities, with several cases going to trial.

In 2019, Chris opened The Jensen Litigation Firm after moving to the Shakopee area.  His mission is to provide outstanding litigation services to clients at a reasonable cost.  He is excited to grow his firm and to serve clients in the Twin Cities and Greater Minnesota.

Outside of the office, Chris is a big fan of Minnesota sports.  He follows the Vikings, Timberwolves, Twins, Gopher football, Gopher basketball, and St. Thomas sports.  He is an avid golfer and has played competitive tournaments in Minnesota.

Chris enjoys the outdoors.  He spends time fishing, hanging out in the duck or deer blind, and watching wildlife shows.

Chris gives back to his community.  He has served in leadership positions within the Lions Club, which promotes various hearing, sight, and veteran's initiatives.  He also assumed leadership roles within the Chamber of Commerce, including as a chair of a committee that organized an annual golf tournament.  Other charity organizations he has worked with include United Way, Feed My Starving Children, and a pet rescue organization.  He believes in the power of volunteering and has a hard time saying “no” to charity work.