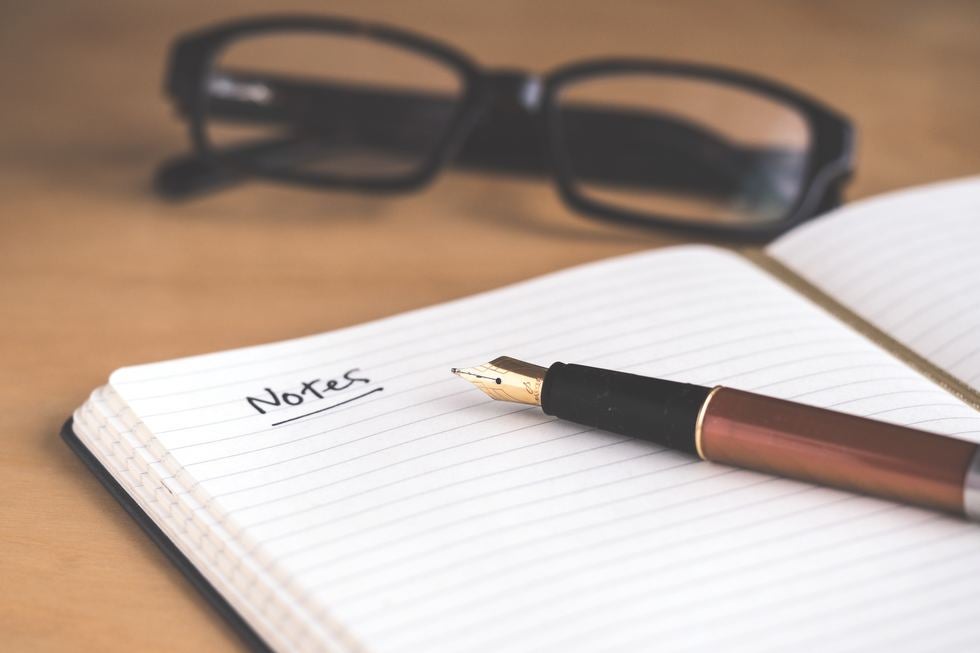 1.  What Should I Expect When I Go to Court in Minnesota?

Minnesota has a history of a strong and independent court system where court participants are given the opportunity to be heard. However, court dockets can be full and judges are busy.

Here are some helpful hints about going to a district court in Minnesota:

2.  What Courts Are There in Minnesota?

Minnesota has federal, state, administrative, and specialty courts. Here is a basic list of courts in Minnesota:

Most cases are held in Minnesota District Courts. There are rules about which county is the proper district court, but generally speaking you can file where the underlying facts occurred or where the defendant resides. You will have a district court judge presiding over your case. If there are appeals, it would go to a 3-judge panel of the Minnesota Court of Appeals. Further appeals are heard by the full 7-member panel of the Minnesota Supreme Court, but they take relatively few cases and there is generally no automatic right to be heard by them.

Fewer cases are heard in the Federal District Court, District of Minnesota. Federal courts have limited jurisdiction, and complicated rules about what cases and issues can be heard. Generally speaking, federal courts are for cases with issues of federal law or parties from different states and $75,000+ in dispute. Federal courts have separate rules than state courts and are often more formal than state courts. They have judges and federal magistrates that make decisions in federal cases. Appeals are heard by the Eighth Federal Circuit Court of Appeals, then the U.S. Supreme Court. Keep in mind that not all attorneys are admitted into federal court, although it is typically not difficult to be admitted. If you have a case in federal court, including Federal Bankruptcy Court, you will need an attorney that is admitted in federal court.

If you have questions about what court your civil dispute will be in, contact a civil litigation attorney.

3.  Where Can I Find Information About My Court Case in Minnesota?

From your attorney, from a court administrator by phone, at courthouse computers, or through the Minnesota Courts website.

Minnesota has a computer system that can be accessed on the internet. The system is called MNCIS. You don't need an account or password to get into the site. Once in, you can search by case number, party name, or attorney name. This search will give you the Register of Actions for the case, which is the list of activity in the case and a summary of filings. There may also be a few notes from the court administrator. The Register of Actions should also show upcoming court hearings. The system gives you information about all case types in district court except child protection and domestic abuse matters. The MNCIS system also shows any active or inactive civil judgments.

The internet version of MNCIS shows only the Register of Actions, not the actual documents that were filed in the case. You will have to go to a MNCIS computer at a courthouse to click into the electronic documents, assuming it's a newer case. For older cases, you may have to actually go to the courthouse in the county where the case was venued to see physical copies of documents.

Federal courts have a system called PACER which requires a subscription and has small charges. You may be able search electronic documents at federal courthouses.

For appeal cases and further information on electronic documents, see the next FAQ.

4.  Where Can I Get Electronic Documents From a Minnesota Court Case?

For district court cases, you generally must either go to the courthouse computers or pay for a copy to be mailed to you.

Generally, Minnesota courts have an electronic filing system where attorneys submit PDFs of documents through an electronic system, rather than mailing them or physically filing them. These electronic documents should be available at a public MNCIS computer at the courthouse. Unless the case is on paper filing or is a protected case type (domestic abuse or child protection), you should be able to access the electronic documents from any county with a MNCIS computer. Note that you may not be able to see the letters written by the attorneys, parties, or the judge. You will likely only see the filed documents such as pleadings, motions, and court orders.

For cases at the Minnesota Supreme Court or Minnesota Court of Appeals, there is a separate computer system here.  This system generally allows you to access electronic documents from any computer, rather than a courthouse computer. While appeal briefs can't usually be accessed on this system, other documents and decisions can be found.

5.  Where Can I Find Information on the Judge That Will Decide My Case?

The Minnesota Judicial Branch website generally has judge bios. The Minnesota State Bar Association website has courtroom preferences that have been prepared by district court judges. If your judge has a page listed, it can be useful for understanding what the judge expects at a hearing.

As a general matter, courts are open to the public and you can use the public MNCIS site to find when your judge has a calendar. You are free to watch another hearing if you want to observe how the judge operates in the courtroom. However, each case is different and small differences in a similar case may lead to a different outcome. Do not speak to the judge or otherwise attempt contact, as this will be seen as improper ex parte communication.

Judges are generally appointed by the governor if a judge retires, resigns, or is removed within his or her 6-year term. Judges are up for re-election every 6 years. Most judgeships are not contested. When they are, you might find out information about the judge's judicial philosophy and background.

A party generally has one free right to remove a judge at the start of the case, regardless of the reason. Other parties generally get the opportunity to “strike” a judge as well.

Minnesota has a tradition of competent, independent judges that professionally handle cases. For this reason, it is somewhat unusual to remove judges. Practically speaking, most cases proceed with the judge that was initially assigned to the case. The judge is generally assigned on a randomized basis through court computers, as will be the next judge in the case. Usually, court administration will have to assign another judge from that judicial district if the initial judge is removed.

After the initial strikes, a party can only remove a judge for bias, misconduct, or a similar reason. A party generally has to present a motion to the judge for removal or to the chief judge of the district. Practically speaking, if there is a clear reason for the judge to be off the case, it may be prudent to tell the judge and see if he or she will voluntarily recuse from the case. That will save everyone time and effort. However, there are limited cases where a party has to proceed with a motion to remove the judge and sometimes that party prevails.

Once your case proceeds with a judge, you should be respectful of the judge. Your credibility may be important in the case, so present yourself as a professional and honest person. If you don't have an attorney for a civil dispute, it is important to speak with one and if you are a business entity you may even be required to have a licensed attorney.

7.  What Should I Know About Minnesota Court Staff?

They work closely with judges, so treat them with respect. If you are rude or unkind to them, chances are that the judge may hear about it and it may hurt your credibility in the case.

These are the main court staff that you will interact with at a district court. There are similar employees in appeals courts. While it appears that judges do most of the work at a court, there are many support staff that play a role in the justice system.

If an attorney has worked at a court before moving into private practice, they often have good relationships with judges and other court staff. Former judicial clerks often have unique insights into the litigation process and have excellent research skills, which can be valuable to your case.

If you need advice or an attorney to handle a civil dispute or lawsuit, Contact Us for a free consultation. With offices in Shakopee (Scott County) and Litchfield (Meeker County), we serve clients throughout the Twin Cities and Greater Minnesota.