The Infamous Tuna Lawsuit and How To Settle a Dispute the Right Way. 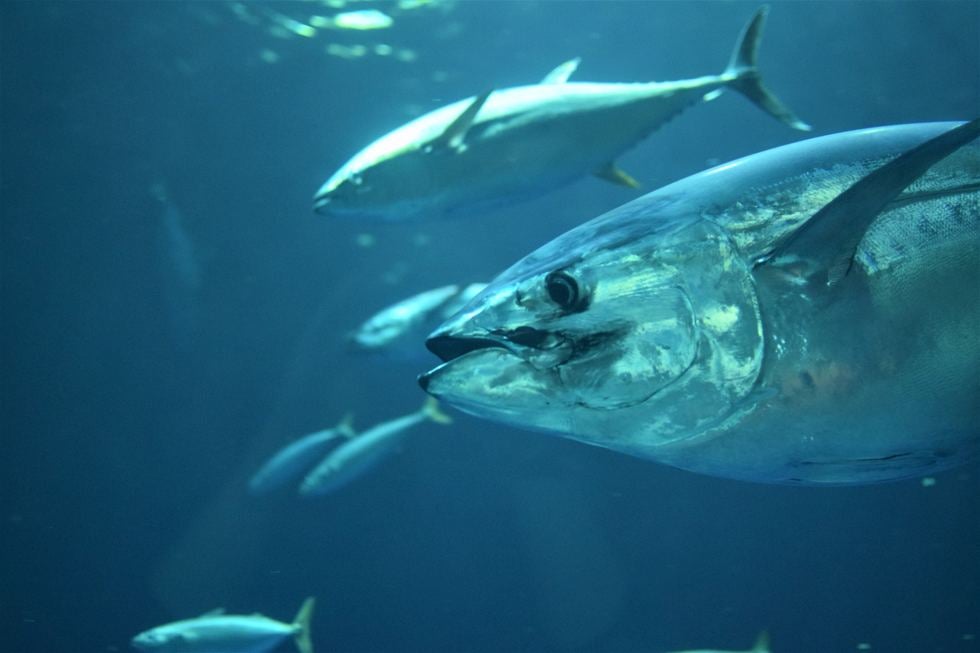 Photo by Kate on Unsplash

The American court system relies on civil cases to settle. Without settlements, court dockets would back up for months or even years. People are surprised to hear that perhaps only 2-3% of civil cases go to trial.

Why should you care about civil settlements? Because they are an every-day occurrence that impacts people and businesses.

Most people do not fully understand what a settlement is and how it affects them. This post will look at the infamous StarKist tuna settlement and help you understand how to settle the right way.

In 2013, consumers sued StarKist for failing to put enough tuna in its 5-ounce tuna cans. Two years later, StarKist agreed to a $12 million settlement. Consumers were given the choice to take $25 in cash or $50 worth of tuna.

For the next 4 years, the settlement was delayed by court challenges. There were legal issues with the tuna vouchers and then issues with calculating the plaintiff's attorney fees. These and other issues made the settlement approval process drag out.

Ultimately, the $12 million settlement didn't go very far. Lots of consumers made claims against StarKist and legal disbursements were apparently higher than expected.

Long story short – consumers recently received checks in the amount of $2.38 or tuna coupons of $5.03! Obviously, people were unhappy with the outcome. StarKist could have offered consumers a cash settlement at any time. Instead, they offered tuna coupons because they knew people wouldn't redeem them (thus saving StarKist money). By offering the tuna coupons, StarKist incidentally caused the settlement to be delayed by several years. I'd be willing to bet that StarKist and the attorneys in the case were happier than the consumers stuck with $5 worth of tuna.

The Lesson:  Make sure your settlement is an enduring agreement that will end the dispute.

A Settlement Agreement is an enforceable, binding contract. It may be an oral or written settlement. Usually, settlement of a civil lawsuit involves the defendant paying money to the plaintiff to dismiss the case. While contracts require “consideration” to be valid, the payment of money or the exchange of promises should make the settlement binding.

In general, oral settlements are not advised for civil lawsuits. But sometimes, cases are settled at the courthouse. The judge may have the parties put their settlement “on the record”, which means they state the agreement in front of the judge and into the court's recording system. Even in those cases, judges generally want the attorneys to write up the agreement. It's only in certain types of cases (evictions and small claims court) that the court will write up the settlement as part of an order.

Oral settlements outside of court can be binding, but be careful. For example, say you back into your neighbor's car and break her tail light. You offer her $100. She accepts your offer and takes the $100. Is this a valid settlement? Probably. If she later sued you for damaging the light, you would tell the judge that the case was already settled for $100. The judge would likely dismiss the case. On the other hand, say that you taped a $100 bill to the windshield. She takes the $100 but says she's still suing you. Is this a settlement? Probably not, because there is no mutual agreement. She could probably still sue you.

What Should a Civil Settlement Agreement Have?

Whether you have an informal dispute or a formal lawsuit, a settlement agreement may be necessary.

Several paragraphs are important, but it depends on the nature of the dispute, the number of parties, the complexity of the settlement, and whether attorneys are involved. Here are some basic provisions that most Settlement Agreements have:

Dismissal With or Without Prejudice?

One issue that comes up with settlements is whether the plaintiff dismisses the case “with prejudice” or “without prejudice”.

Generally, the defendant requires a dismissal “with prejudice”, meaning that the plaintiff can never bring that same lawsuit again. Most settlements involve dismissal with prejudice.

If you are a defendant settling a case, make sure the Settlement Agreement says “dismissal with prejudice”. You will then likely need to file a “Stipulation and Order for Dismissal” with the court so that the judge can formally dismiss the case.

Things That Happen With a Civil Settlement

Don't expect a handshake, a hug, or an apology as part of a settlement. You might deserve one, but they almost never happen after a dispute. These things often do happen:

Settlements are important because they avoid the cost an uncertainty of litigation. Settlements give parties control over the outcome of the case and their future rights. If you settle a dispute or lawsuit, make sure you do it right.

If you need a lawyer to handle a civil dispute or settlement issue,  Contact Us for a free consultation. With offices in Shakopee (Scott County) and Litchfield (Meeker County), we serve clients throughout the Twin Cities and Greater Minnesota.