Should I Be First to Commence a Breach-of-Contract Lawsuit in Minnesota? Lessons from the Zion Williamson Cases. 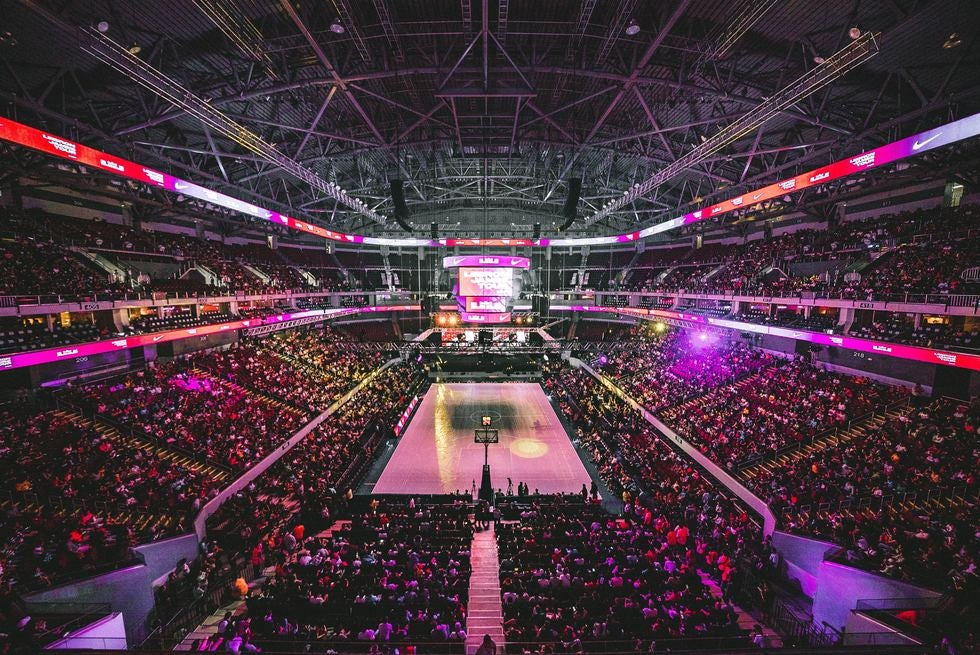 Photo by JC Gellidon on Unsplash

Zion Williamson, the top pick in the 2019 NBA Draft, is embroiled in competing lawsuits in North Carolina and Florida with his purported agent, Prime Sports Marketing.  These lawsuits involve a central issue:  is there a valid agent contract between Zion and Prime Sports?  If so, Zion could owe up to $100 million or more for ending it prematurely.

As a business litigator in Minnesota, I want to highlight three things from Zion's case that may help you decide whether to initiate a breach-of-contract lawsuit or wait to defend the other party's lawsuit.

Zion filed the first lawsuit in a Federal Court in North Carolina.  He likely knew that Prime Sports might bring its own lawsuit for breach of contract.  Zion beat them to court by almost a week.

By filing his Complaint first, Zion made national headlines and controlled the public narrative.  Every major news outlet was able to access the federal court filing and read a sympathetic narrative that his attorneys carefully crafted.  Americans, including future jury pool members, read this narrative for almost a week before Prime Sports filed its lawsuit and presented a counter-narrative.

The anchoring effect is a powerful psychological concept in which people give weight to the first information they receive about an issue.  Zion and his attorneys were able to “anchor” the public discussion by filing first.  Prime Sports, which relies on a strong reputation in order to sign athletes, is left having to dispute Zion's narrative.  Zion may have gained the upper hand here by using the anchoring effect.

Lesson – where appropriate, make the first move into court if your business wants to control the public narrative.

Zion's preemptive action has the potential to secure a favorable venue in the Middle District of North Carolina, where he played his freshman season at Duke.

If Zion's case does not settle, the case will likely track towards a jury trial.  Basketball fans across the US have seen him play, but he has a base of support in central North Carolina where Duke is located.  Zion would rather have a jury pool consisting of people from central North Carolina than Floridians, who may not be as familiar or sympathetic to him.

When parties file in different courts, the first party to file often has an advantage.  I practice in Minnesota, which is in the 8th Federal Circuit.  A party such as Prime Sports can seek a transfer of venue to a different federal court under 28 U.S.C. § 1404(a).  However, federal courts here give “considerable deference” to a plaintiff's chosen venue.  In re Apple, Inc., 602 F.3d 909, 913 (8th Cir. 2010).  Where two courts have concurrent jurisdiction, the first court has the presumed priority.  Orthmann v. Apple River Campground, Inc., 765 F.2d 119, 121 (8th Cir. 1985).  North Carolina may end up being the priority court for the dispute.

If Zion's case does not settle soon, the North Carolina and Florida courts will have to sort out where the case will proceed.  Zion's quick filing has likely tipped the scale in his favor.

Lesson – where appropriate, take the first step into court if you want to lock down a favorable venue in a case spanning more than one jurisdiction.

In business litigation, it is important to find a point of leverage and use it to your advantage.  My cases usually involve an ongoing settlement discussion with the opposing attorney, but I still seek an edge through discovery processes or other means.

In Zion's North Carolina lawsuit, the parties may be required under Local Rule 83.9 to mediate the case.  As discussed above, Zion's attorneys have already gained potential leverage by controlling the PR battle and claiming venue in North Carolina.  The case is still fresh, but these moves could end up being game-changers.

Zion's attorneys will use this leverage to press Prime Sports to (a) drop its lawsuit in Florida, (b) reduce its demand, or (c) drop the case.  Prime Sports is not likely to agree to these options given the potential for high damages if they win.  But it will be forced to consider the leverage from Zion's early moves, and may need to “move the needle” through other means such as taking Zion's deposition.

Lesson – if you can find an appropriate and ethical point of leverage in your case, use it.

Think strategically about how to approach your contract dispute.  Sometimes, you want to see your opponent's “hand” before responding formally.  However, as shown in the Zion Williamson case, hiring a good litigation attorney to act swiftly is important.

If you need an attorney for a breach-of-contract dispute or lawsuit, Contact Us for a free consultation. With offices in Shakopee (Scott County) and Litchfield (Meeker County), we serve clients throughout the Twin Cities and Greater Minnesota.