Why You Should Respond to Subpoenas, Even if the President Can Legally Avoid Them. 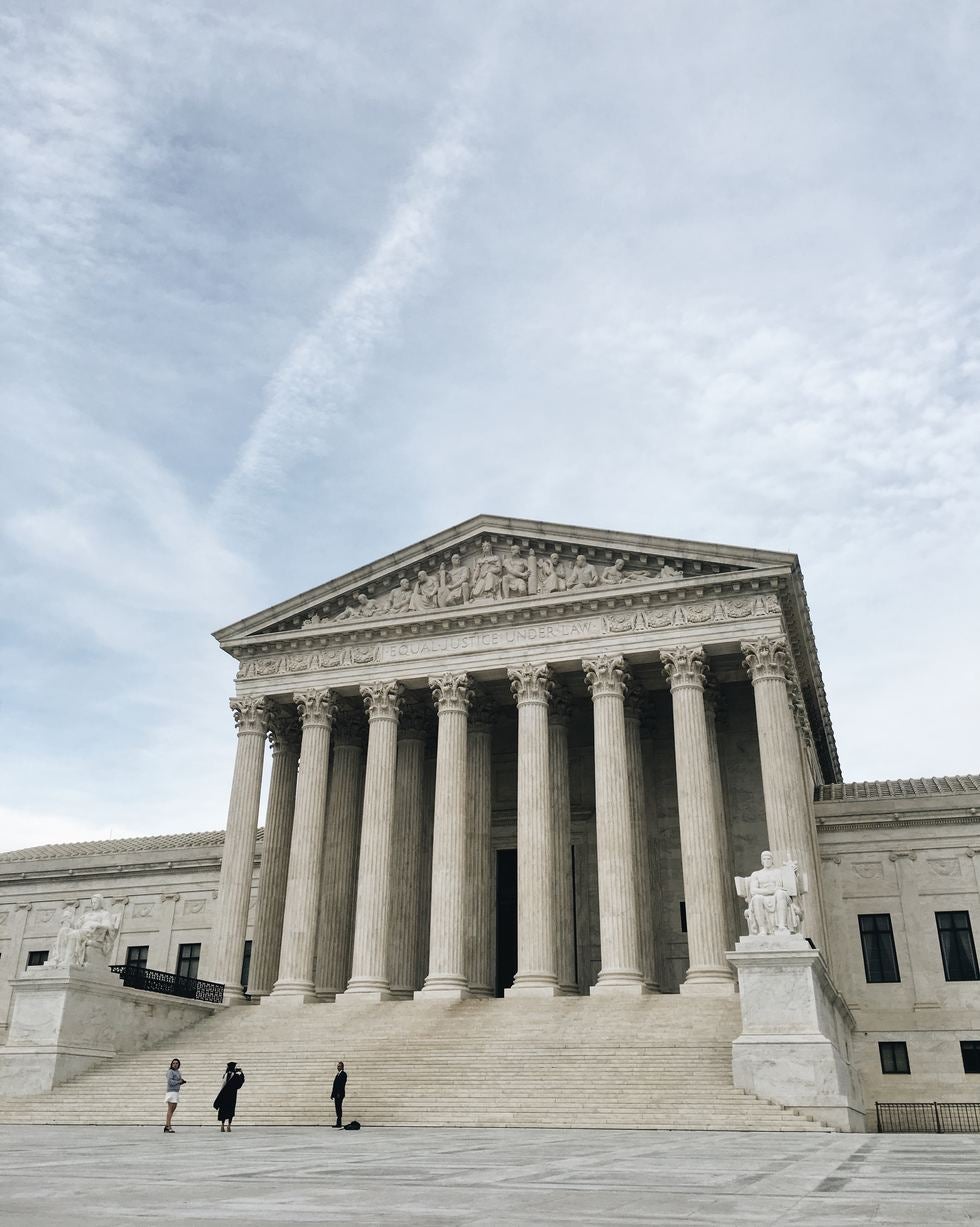 Recently, subpoenas have been front-page news. The U.S. House Committee on Oversight and Reform has issued numerous subpoenas to President Trump, his staff, and his companies. The Committee seeks to investigate tax and impeachment issues. The President has opposed the subpoenas. Legally speaking, can the President ignore these subpoenas? Maybe.

A “subpoena” is simply a legal request for a person to provide information. It forces a witness to appear in court or to produce documents in his or her possession. A judge can fine you or jail you for failing to respond to the subpoena, unless you have a good excuse.

This post will look at legal issues related to the congressional subpoenas and the broader issue of enforcing subpoenas. I will leave the political issues to the “experts” on television.

Recently, the House Committee issued impeachment-related subpoenas to the White House. Here is House Committee's Memo and a preliminary version of the Subpoena that was later issued:

The Committee wants all kinds of documents and communications from January 20, 2017 to the present time. Subjects include anything from Rudy Guiliani to Hillary Clinton, but are focused on the President's communications with Ukraine.

Does the White House Have to Respond?

Technically, they should respond. First, they should issue a “litigation hold” to preserve all information subject to the subpoena. Destroying evidence would be a bad idea, since obstruction of justice is likely more severe offense than ignoring the subpoena (congressional subpoenas have little “bite” for the Executive Branch).

Congress can hold people in contempt for ignoring its subpoenas. Historically, the House Sergeant at Arms could bring a person before the House for a contempt trial. The House would hold a trial and decide the matter. While the House has some ability to jail the person for contempt, instances are rare and consequences not very severe. This probably won't happen.

More recently, the House has tried to delegate the enforcement of subpoenas to the U.S. Attorney's Office, which can bring a contempt case in federal court. This can work against private persons or companies, since a judge can fine or jail the person for contempt. But this probably won't work for the President or his staff. The U.S. Attorney is part of the Executive Branch, which the President oversees. Why would the President hold himself and his staff in contempt for subpoenas to which he disagrees? This may not happen either.

From a legal standpoint, there are few consequences for ignoring the Committee's subpoena. The issue is likely to reach the courts on whether the White House must turn over documents. Judges might view some aspects of the subpoenas as overbroad and barred by the doctrine of “executive privilege”. However, some aspects of the subpoenas will likely be deemed valid. These are broad constitutional issues regarding separation of powers. Many of these questions do not have easy answers, and will require some analysis by courts.

Bottom Line: Contempt may not be a useful remedy. Moreover, the President may have a minimum legal basis to challenge the subpoenas in court, which could drag on for many months. The political effects are the bigger issue.

Decision on the President's Tax Subpoenas

Recently, a Court of Appeals in Washington, D.C. ruled that a subpoena of the President's tax records held by accounting firm Mazars USA, LLP was valid and enforceable. Here is the decision:

In a 2-1 ruling, the Court of Appeals for the District of Columbia ruled that the tax subpoena was valid and Mazars must comply with it. The main issue was whether the House Committee's purpose was legislative or law enforcement-related. The House can investigate whether a law should be changed – this is a “legislative” purpose. The House cannot, as a general matter, investigate crimes other than for impeachment – this is a “law enforcement” function for the Executive Branch.

Here, the Court ruled that the House was doing “legislative” work by looking at changes to tax laws and financial disclosures for presidential candidates. Even though Trump was singled out by the subpoenas, there was enough legislative purpose here to make the subpoena valid in the majority's view.

Bottom Line: Mazars must give up the tax information unless there is an appeal, such as to the Supreme Court. If so, Mazars can likely still hold the information. But, with two courts ruling the tax subpoena to be valid, it appears that Mazars will ultimately have to disclose documents or face contempt. Note that these were not impeachment-related subpoenas, so this ruling may have little effect on the new congressional subpoenas.

Should You Respond to a Subpoena? (Yes, you should.)

As a civil litigation attorney, subpoenas are a part of my practice. Subpoenas force witnesses to show up in court, require banks to turn over financial documents, and are an important tool for getting information. Most of the time, they are not too controversial.

A subpoena can be issued by a court or by an attorney. Here is what a subpoena typically looks like in Minnesota:

Despite what you see on the news about how government actors treat subpoenas, you should respond to any subpoena served on you. However, you may have a basis to quash it, modify it, or get a protective order.

If you do not respond, Minnesota Rule of Civil Procedure 45.05 says that failure to comply with the subpoena can be punished as a civil contempt.

The requesting party could ask a judge to hold you in contempt under Chapter 588 of Minnesota Statutes. If you have no valid excuse, the judge could fine you up to $250 or put you in jail for up to 6 months. There is typically a two-step process where the judge gives you the ability to “purge” the contempt by producing the information. If you don't “purge” the contempt, then the judge can penalize you.

It's not good to be in contempt of a judge. You may have grounds to quash the subpoena or modify it, as discussed below.

If you are served with a subpoena for documents you hold, you may need to get an attorney. Banks have duties to protect their customer information under laws such as the Gramm-Leach-Bliley Act and the Right to Financial Privacy Act.

An accountant, doctor, therapist, or other professional has duties to protect information of their clients or patients.

Violating these laws and rules can be devastating to your business.

Minnesota Rule of Civil Procedure 45 discusses subpoena issues. The Rule has protections for people that are subpoenaed. Protections include:

What You Should Do

If you are served with a subpoena:

While the President and executive branch may have defenses to congressional subpoenas and few consequences for ignoring them, those rules won't generally apply to you. Respond appropriately if you are served with a civil subpoena, and you may even consider speaking with an attorney. If you don't respond, you may be held in contempt of court.

If you have questions or need a lawyer to handle a civil subpoena issue, Contact Us for a free consultation. With offices in Shakopee (Scott County) and Litchfield (Meeker County), we serve clients throughout the Twin Cities and Greater Minnesota.