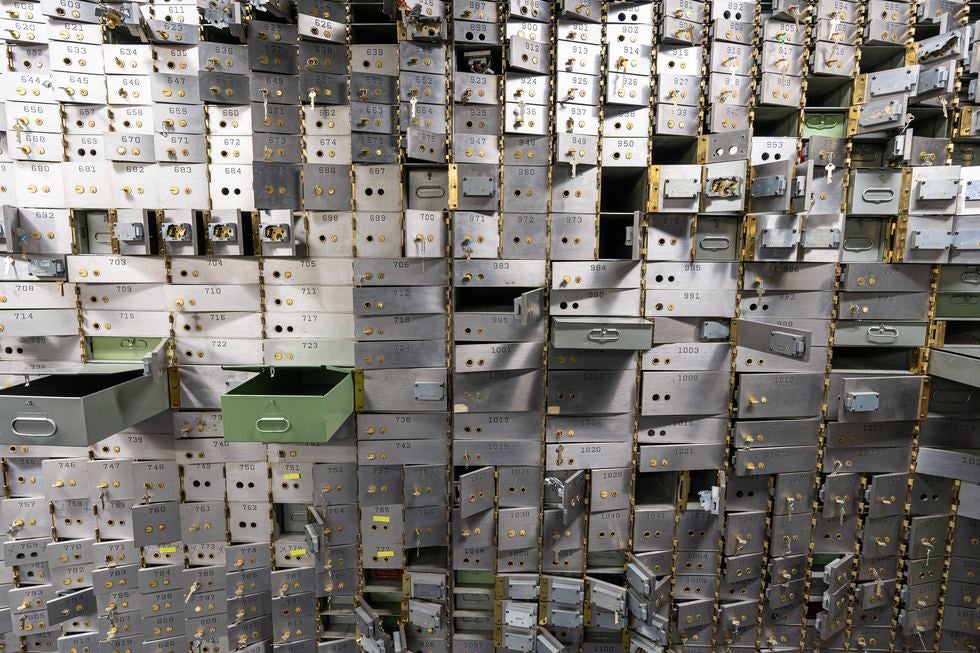 Photo by Jason Pofahl on Unsplash

Edward Snowden is a polarizing figure. The former CIA and NSA employee disclosed secrets about US electronic surveillance in 2013. He was charged with espionage and has since been living in Russia. People see him as everything from a traitor to a whistleblower hero. This article will look at Snowden's case and the broader issue in civil litigation of trade secret disputes.

Snowden was recently sued by the US government for breach of contract over speech and book royalties. The US wants his publishers (also named as defendants) to freeze his royalties for the US to seize. The US is not trying to stop the book from being published.

The US alleges that Snowden signed non-disclosure agreements (NDAs) with the CIA and NSA. The US claims that the agreements required him to submit drafts of the speeches and book to the US before publication.

The Complaint cites to the NDAs. The agreement say that Snowden, as an employee, assigned publication rights and royalties to the US. Based on these agreements, the US will seek a court order for publishers to hold Snowden's proceeds, which could be millions of dollars.

Snowden's lawyers and the publishers will likely oppose the lawsuit. They may argue that the secrets were lawfully disclosed years ago and the book disclosures are nothing new. However, from a legal standpoint, the US appears to have a strong breach of contract claim if the NDAs are deemed valid.

This lawsuit could have some impact overseas if the US wins a judgment, but it may not be practical for the US to approach courts in Russia or other countries for judgments. Since Snowden is in Russia, the US is somewhat powerless to do much besides seizing royalties within the US.

The Snowden story has been extraordinary in many respects. However, at its core, his situation involves a common employment issue: how do employers protect their confidential information?

Many of you signed contracts when you began your job. Be careful to read the agreement and to protect company secrets as much as possible.

A non-disclosure agreement (NDA) is a contract in which the parties agree to protect confidential information about their relationship. They are commonly used between businesses and suppliers to keep trade information confidential. You have probably heard of Apple's use of these agreements with its chip-makers.

NDAs are also used for employee-employer situations.  These NDAs are sometimes called confidentiality agreements, and they may be tied in with a non-compete agreement or non-solicitation agreement. Employers frequently use these agreements with employees to protect their proprietary information.

It is usually best practices to have employees sign them when beginning a job, but sometimes the agreements are valid when signed later if there is proper “consideration.”

[I]information, including a formula, pattern, compilation, program, device, method, technique, or process, that: (i) derives independent economic value, actual or potential, from not being generally known to, and not being readily ascertainable by proper means by, other persons who can obtain economic value from its disclosure or use, and (ii) is the subject of efforts that are reasonable under the circumstances to maintain its secrecy.

“Misappropriation” of a trade secret generally includes acquiring it by improper means, or disclosing or using it without proper consent.

If you steal a trade secret, Minnesota can prosecute you under a general theft statute. See Minn. Stat. § 609.52, subd. 2(8). While theft of small-value items is a misdemeanor that may not involve jail, trade secrets can be worth thousands or millions of dollars. Stealing an item of this value is a felony that could result in jail or prison time.

Employees must be careful when handling trade secrets. Often, companies do not provide proper training on trade secret issues. People forget that they signed agreements.  Also, they may not understand what they mean. It is rare for a new employee to hire an attorney to review the agreements or negotiate changes to them.

Bottom Line: If you are an engineer, product developer, technology officer, manager, or executive, be cautious when you leave a company. These NDAs could result in significant civil litigation and criminal consequences if you are not careful.

If you need a lawyer to handle a trade secret issue or dispute, Contact Us for a free consultation. With offices in Shakopee (Scott County) and Litchfield (Meeker County), we serve clients throughout the Twin Cities and Greater Minnesota.