Can a Corporate Receiver in Minnesota Assert a Veil-Piercing Claim? “No”, According to the Minnesota Supreme Court. 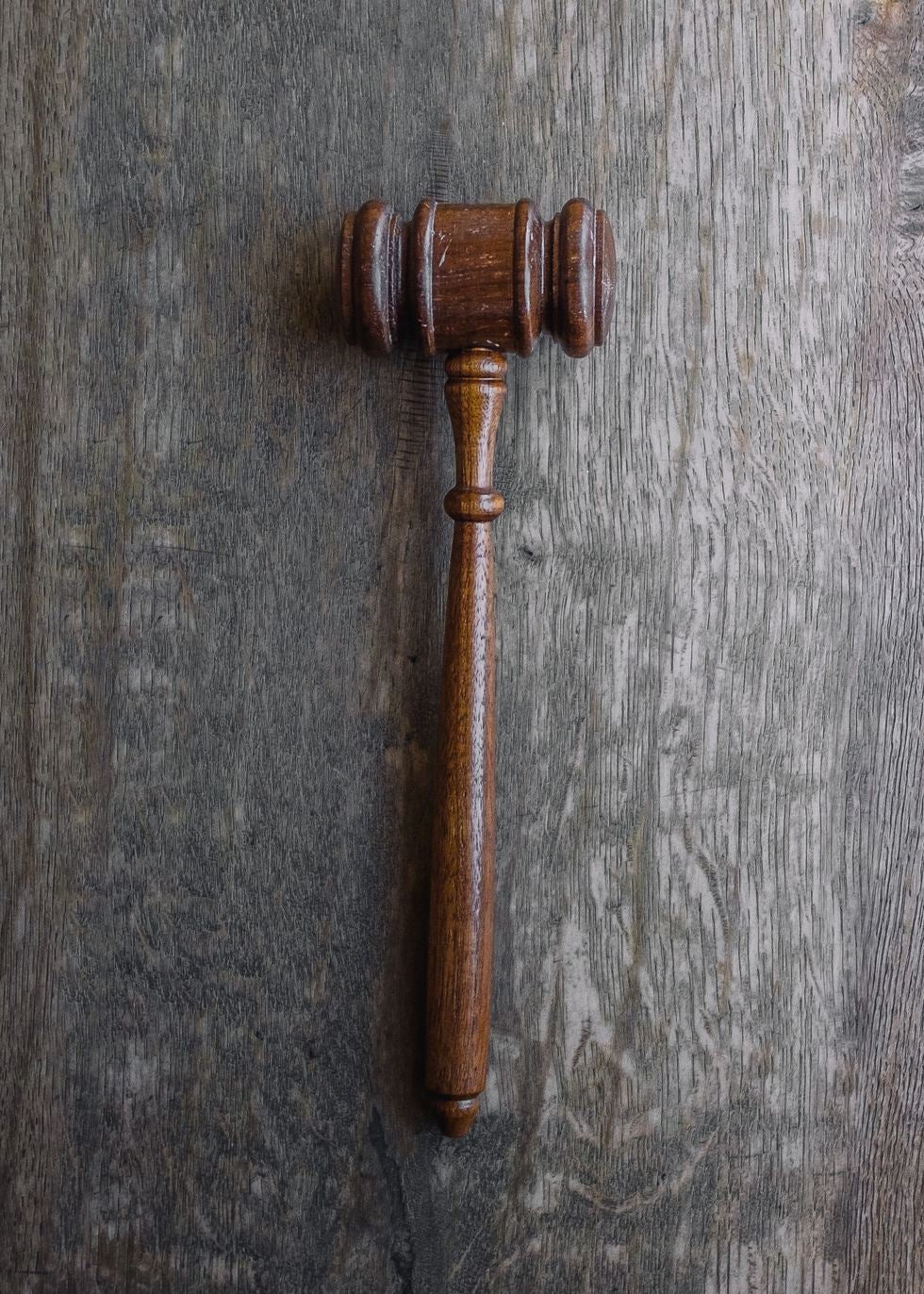 When a financially-distressed business is sued by a creditor, the creditor can ask the court to appoint a receiver under Minn. Stat. §§ 576.21–.53.  The receiver manages and disposes of the corporate assets that are part of the receivership estate under court supervision.  Basically, this preserves the assets while the creditor's claim is determined.

But what if the shareholders used the corporate entity to defraud creditors or failed to maintain the corporate form?  Can a receiver pursue civil litigation on a veil-piercing claim under his or her general receiver powers?  The Minnesota Supreme Court ruled “no” in a recent decision.  See Aaron Carlson Corp. v. Cohen, No. A18-0100 (Minn. Sept. 11, 2019).

LSI Corporation of America, Inc. (LSI) was a financially distressed corporation with about 160 creditors.  Aaron Carlson Corporation (ACC) was an unsecured creditor that had a pending lawsuit against LSI when it went into receivership in January 2016.  Neil Cohen and Darren Chaffee, who acquired LSI through holding companies and made their own secured claims, sought a receivership.

The stay was then lifted in ACC's case.  ACC sought to add a veil-piercing claim against Cohen and Chaffee, but the district court denied that motion.  ACC ultimately got a default judgment against LSI of $444,646.48, then commenced a veil-piercing lawsuit against Cohen and Chaffee.  That court dismissed ACC's veil-piercing claim as being an impermissible collateral attack on the receivership orders and as barred by res judicata.  The Minnesota Court of Appeals affirmed.  ACC then appealed to the Minnesota Supreme Court.

The Minnesota Supreme Court ruled that the lower courts erred and that ACC is allowed to bring veil-piercing claims, even though the receivership was done.

The Court first looked to the statutory powers of a receiver under Chapter 576, which was rewritten in 2012.  The Court recognized that a receiver can assert claims “that relate to receivership property.” Minn. Stat. § 576.29, subd. 1(a)(3).  “Receivership property” in a general receivership is “all or substantially all of the nonexempt property of the respondent.”  Minn. Stat. § 576.21(r)(1).   The issue was whether ACC's veil-piercing claim “related to” LSI property.

The Court concluded that the veil-piercing claim did not relate to LSI's property because (1) LSI could not have brought the claim against itself and because the remedy looks to shareholders, rather than LSI; and (2) veil-piercing remedy focuses on property that LSI's owners always had.  The Court distinguished a veil-piercing claim from a Voidable Transfer claim, which receivers can pursue because such property was previously owned by the business.

Additionally, while a general receiver can “maintain” an action in the receiver's name under Minn. Stat. § 576.29, subd. 1(b(1)(ii), there was no pending veil-piercing case to “maintain” during the LSI receivership.  ACC did not start that lawsuit until after the receivership ended.

Therefore, LSI's receiver lacked the power to bring a veil-piercing claim.  Therefore, ACC's veil-piercing lawsuit was not barred as a collateral attack on the receivership orders or barred by res judicata.

This decision precludes a receiver from bringing a veil-piercing claim under circumstances where there is no pending creditor action to pierce the corporate veil.  ACC is an unsecured creditor that, if successful on remand, may receive a full remedy in a case where other creditors may have only received a portion of their claim.  This case may spawn post-receivership claims by creditors going after shareholders on a veil-piercing theory.

Look for future legislatures to consider amending the receivership statute to allow a general receiver to bring a veil-piercing claim.  However, giving general receivers this power may complicate and prolong receiverships.  On the other hand, there is a competing interest in having all creditor claims resolved in the same litigation, namely through a single receivership proceeding.

If you need a lawyer to handle a receivership issue, Contact Us for a free consultation. With offices in Shakopee (Scott County) and Litchfield (Meeker County), we serve clients throughout the Twin Cities and Greater Minnesota.