The $750,000 “Homewrecker” Judgment and Why You Should Not Interfere with Civil Contracts. 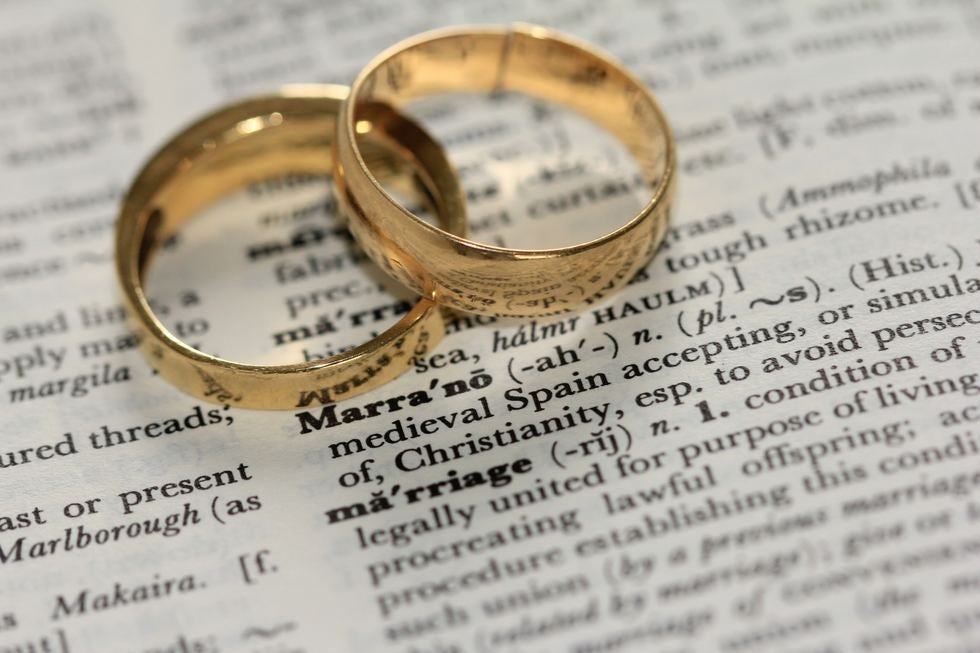 Photo by Sandy Millar on Unsplash

Recently, a judge in North Carolina awarded a $750,000 judgment to a man that sued the “homewrecker” of his marriage. Here is a link. While the case is borderline ridiculous, it actually highlights a broader issue in civil litigation about interference with civil contracts.

Kevin Howard and his wife were married for 12 years. She began cheating on him with a co-worker, Greg Jernigan. Howard's wife apparently confessed to the affair. Howard was upset, so he divorced his wife and sued Jernigan for causing the divorce.

North Carolina is a rare state with a “homewrecker” law, which is formally called “alienation of affection”. The law is aimed at keeping marriages together and preventing marital affairs. But oddly, the homewrecker law does not require a sexual relationship with the third person. It could be any third person that takes an action to drive the spouses apart. Mother-in-laws BEWARE!

To win his homewrecker claim in North Carolina, Howard had to prove:

Apparently, a defendant could defend himself or herself by arguing that the marriage was going to end anyway, or that the plaintiff-spouse was cheating as well.

Howard's case went to trial in North Carolina and he proved his claim. A judge awarded him $750,000 from Jernigan! Howard may never collect on the huge judgment, but he certainly made his point to his ex-wife, Jernigan, and the public.

This crazy case centers on a marriage contract. Minnesota does not have a homewrecker law. But the case highlights a broader point: if you interfere with a civil contract, you or your company could get sued.

To state a claim for tortious interference with a contract, a party must prove:

This claim is for a situation where there is an existing contract in place. The third person takes some wrongful act to cause a breach of the contract. This situation may arise when:

To state a claim for tortious interference with “prospective business advantage”, a party must prove:

This comes up when you do not yet a formal contract in place, but you expect a contract soon or an ongoing business relationship. You, as the plaintiff, generally must name the party to which you will have a contract or continuing expectation of business. This often comes up between competitors, but it may also come up when creditors try to collect on a business loan or on property.

This claim can be harder to prove because the contract is not yet in place and the damages are unclear. Generally, there needs to be a wrongful act by the defendant. A judge may look to these factors:

This claim may come up when:

Note that there is a difference between telling a potential customer to “keep me in mind” versus telling them to “breach your contract with my competitor and sign with me.” Courts give competitors some latitude to compete for business and contracts. Not all actions will be wrongful, and not all cases will be worth suing in court. But if someone has clearly crossed the line and ended a contract that is valuable, then you can sue to hold the person accountable.

The “homewrecker” case is a rare case surrounded by a media circus. Minnesota does not have this type of law.

But the case raises an important point: be careful not to interfere with an existing contract or existing business relationship. You could get sued and it could be costly for you or your business.

If you need a lawyer to handle a contract dispute or civil lawsuit, Contact Us for a free consultation. With offices in Shakopee (Scott County) and Litchfield (Meeker County), we serve clients throughout the Twin Cities and Greater Minnesota.