The Minnesota Makeup Lawsuit and Tips for Suing the Government. 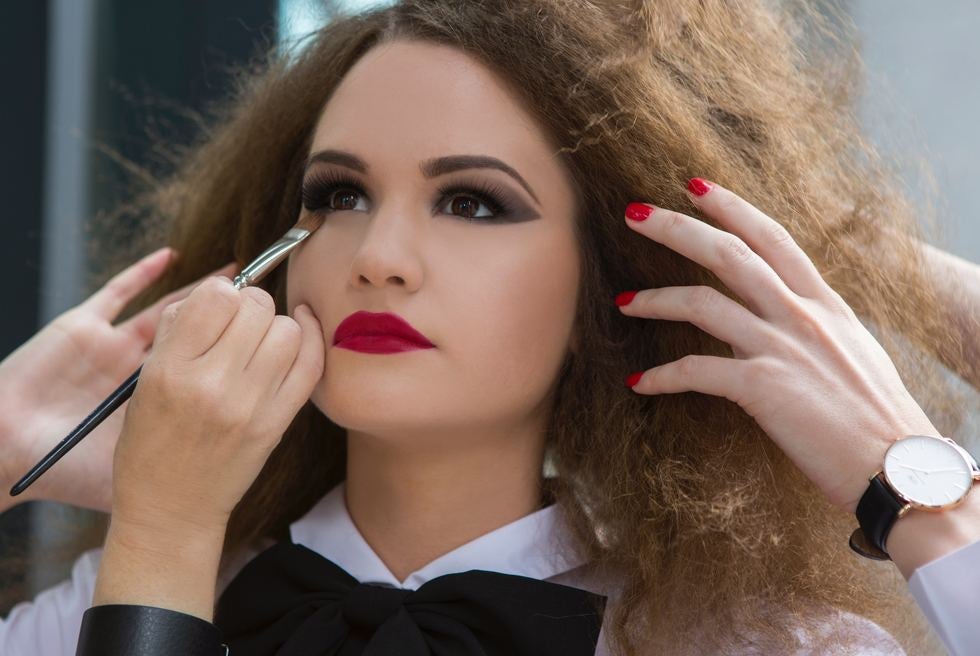 Photo by Saskia Fairfull on Unsplash

When I handle civil litigation against the government, my clients face unique challenges. The procedures can be quirky and the government can be frustrating to deal with. Issues with government units, such as licensing and property concerns, are very common.

These issues are highlighted by a recent Minnesota case. Frustrated makeup artists have sued the Minnesota Board of Cosmetology for violating their constitutional rights. They ask: why do I need a license do wedding makeup, but no license for photography makeup?

This article looks at the Minnesota Makeup Lawsuit and the broader issue of civil litigation against the government.

State law authorizes the Minnesota Board of Cosmetology to enforce laws and administrative rules for cosmetology services, such as hair, skin, and makeup.

Under that authority, the Board reportedly began sending Cease and Desist Letters to private hair and makeup artists in late-2017. Basically, these artists had to stop services or face criminal issues. Here is an example of their Cease and Desist Agreement:

The Board has continued its action against non-licensed makeup artists that do weddings and other events. However, the rules are confusing and harsh. Many people have likely suffered hardships because hair and makeup services are their only source of income. Getting a cosmetology salon license would apparently require 4,000+ hours of training, which is not feasible for many people.

One makeup artist explained the confusing standards for licensing:

“If I do bridal hair and makeup for a photoshoot that's going to be published in a bridal magazine, that's not illegal. I'm not working illegally. But if I do a wedding, without those licensures, I'm working illegally[.]”

Simply put, the government's heavy-handed approach to questionable licensing rules has created a controversy. While this case involves cosmetology, many businesses and people experience similar licensing issues. If so, this is a case to keep an eye on.

To fully understand the dispute, let's take a look at the laws.

Cosmetology laws are primarily located in Chapter 155A of Minnesota Statutes. Minn. Stat. § 155A.21 explains why a Cosmetology Board is needed:

The legislature finds that the health and safety of the people of the state are served by the licensing of the practice of cosmetology because of infection control and the use of chemicals, implements, apparatus, and other appliances requiring special skills and education. To this end, the public will best be served by vesting these responsibilities in the Board of Cosmetologist Examiners.

Keep in mind that it is “unlawful for any person to engage in cosmetology, or to conduct or operate a cosmetology school or salon, except as [otherwise provided].” Minn. Stat. § 155A.22. Violations can result in a misdemeanor conviction.

Minnesota also has detailed Administrative Rules in Chapter 2105  that expand on the statute. For instance, Rule 2105.0010, subd. 13 defines “unregulated services” that could be exempt from regulation:

To try and clarify their regulations, the Board published this rules flyer:

There have been recent legislative pushes to change the law and let private makeup artists do private events without the need for a license or permit. However, those proposed changes were unsuccessful, so the controversial rules remain in place.

Here is a summary of the Plaintiff's constitutional claims from their Complaint:

The Board has filed an Answer in which it denies the allegations. The case will likely proceed to legal arguments before a Ramsey County judge and ultimately to appeals courts.

Private makeup artists argue that it is arbitrary to require a license for weddings and events but no license for tv, fashion, photography, or similar purposes. I tend to agree with them.

It doesn't seem unreasonable to require some cosmetology services to be done safely, and to require training on issues such as infection control. This licensing requirement protects consumers. But should a person be prosecuted or fined for providing bridal makeup and charging a few bucks? No.

On the other side, the problem with waiving rules for unlicensed providers is that many people spent time and money to become licensed. They followed the law and made sacrifices to become compliant. Why punish them and take away their competitive advantage for respecting the law?

The legislature and Board need to simplify the law and use evidence to support their rules. If not, they will continue to be susceptible to constitutional lawsuits, as discussed below. 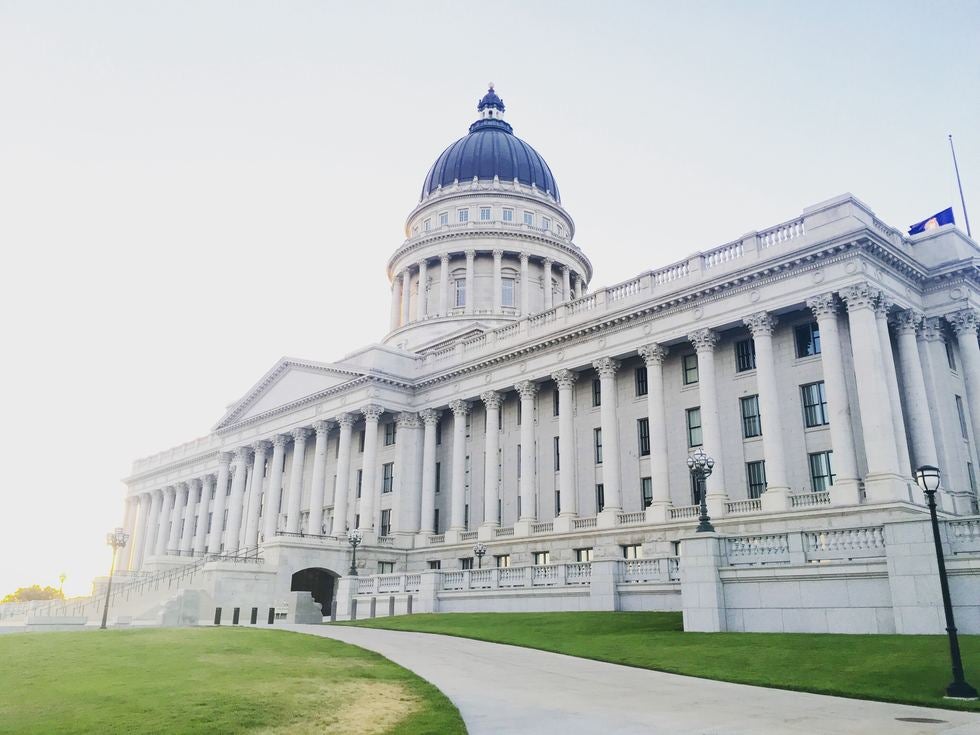 Photo by Zac Nielson on Unsplash

You would be surprised at how often people encounter disputes with a government unit (township, city, state, federal government, agency).

People are often able to resolve simple disputes with local government entities without having to hire an attorney. But in other cases, the government is inflexible and you may need an attorney.

In my civil litigation experience against government units, here are some helpful tips:

The Minnesota Cosmetology Lawsuit presents controversial issues about whether licensing rules are constitutional. Frustrated makeup artists highlight the challenges that many other people experience in disputes with the government. You should consider these challenges before you begin civil litigation against the government. An experienced civil litigation attorney can help you understand these issues. If you don't have a strategic plan, you could waste money and be out of a remedy.

If you need a lawyer to handle a licensing issue or lawsuit, Contact Us for a free consultation. With offices in Shakopee (Scott County) and Litchfield (Meeker County), we serve clients throughout the Twin Cities and Greater Minnesota.