Assignment of Contracts in Minnesota - 10 Things to Know 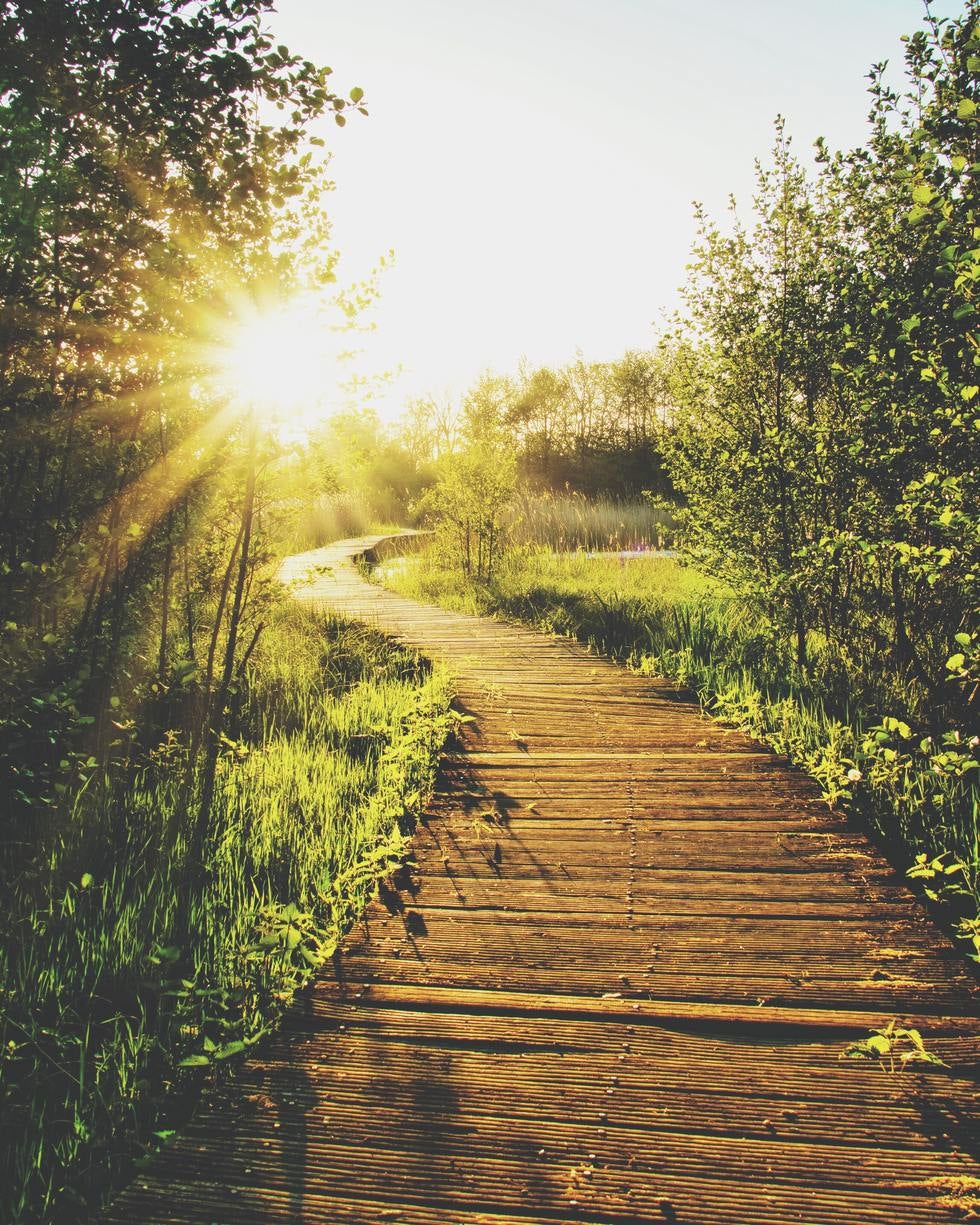 Assignments of contracts are very common. However, many people are not aware of the concept or do not fully understand the legal implications of an assignment.

Assignments come up in many contexts, including:

This article discusses 10 basic things that people should know about assignments in Minnesota.

1.  Assignment is a Transfer of a Party's Rights and/or Obligations in a Contract.

“Assignment” is when a party transfers rights or obligations in a contract to another party (also called a “substitution” or “novation”). This means that a new person is coming into the contract. This can significantly change the dynamic of the contract, so the parties should make sure that assignment is appropriate for their situation.

It is important to remember that an assignment may involve rights, obligations, or both. A right is a benefit that a party receives from the contract. An obligation is a duty that the party owes to the other party. While it is common to fully substitute another party into all the rights and obligations of the contract, there is variation in what is assigned.

Here are some relevant terms that come up with assignments:

2.  Assignment Does Not Change the Terms of the Original Contract.

Assignment does not change the terms of the original contract, unless the other party agrees to a modification of the original terms. Usually, assignment just changes one of the parties to the contract. Therefore, basic assignments are clean transactions.

Sometimes, the parties modify the original contract at the time of an assignment. This might occur where all parties want the assignment to happen but need to adjust the contract to accommodate the new party (the “assignee”).

For example, if a borrower cannot keep up with loan payments to a creditor, the creditor may want to bring in a better borrower to take over the loan payments. While the creditor could try to foreclose or sue the original borrower, allowing an assignment might create less disruption and allow for consistent cash flow. The creditor and assignee could negotiate some adjustments to the contract to make the assignment happen.

The bottom line is that the assigned contract usually remains the same and the assignee must perform it just as the original party was required to do.

In Minnesota, parties are usually allowed to assign their interests in a contract.

The general rule is that contract rights are assignable unless prohibited by statute, by contract, or if “the contract involves a matter of personal trust or confidence.” Travertine Corp. v. Lexington-Silverwood, 683 N.W.2d 267, 270 (Minn. 2004).

In that sense, there is a presumption that contracts can be assigned. Therefore, if the contract is silent on whether assignment is allowed, the parties can likely assign their rights.

4.  If Parties Want to Prohibit Assignments, They Must Use Clear Language in the Contract.

There are many reasons why an assignment would pose a problem, as the dynamic of the contractual relationship can significantly change. If the parties want to prevent assignments, they must use clear "anti-assignment" language.

A valid anti-assignment clause in the contract “defeat[s] an otherwise valid assignment.” Stand Up Multipositional Advantage MRI, P.A. v. Am. Family Ins. Co., 889 N.W.2d 543, 548 (Minn. 2017). The purpose of an anti-assignment clause “is to protect the contracting party from dealing with parties he has not chosen to do business with.” Travertine Corp., 683 N.W.2d at 271. Courts do not “require that the parties use specific terms to preclude assignment,” but they must “include something expressing their intent that the contract not be assignable.” Id. at 272 (citing Wilkie v. Becker, 268 Minn. 262, 267, 128 N.W.2d 704, 707 (1964)). Where the contract “prohibits assignment in very specific and unmistakable terms, any purported assignment is void.” Id. at 273.

Although there is no “magic” language, the contract must have some language “manifesting the intention of the parties that it shall not be assigned.” Id. at 272.

Under the Second Restatement of Contract, Section 317, assignments are generally allowed unless it would:

The Restatements are uniform draft laws and have not necessarily been adopted in full by Minnesota courts or by all states. However, the Restatement draft shows what types of things may be at stake with an assignment. 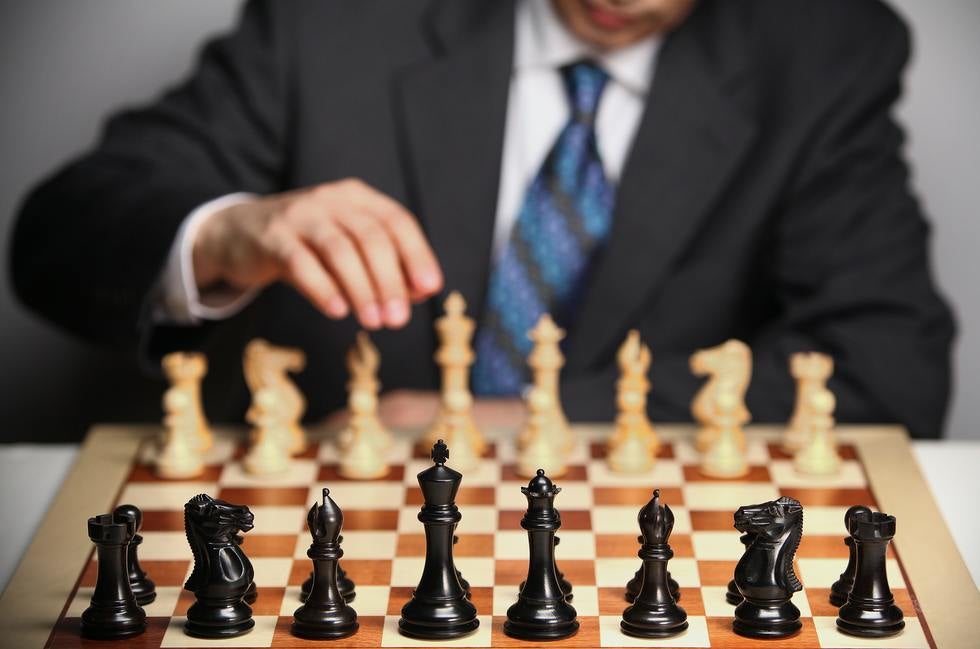 Photo by Carlos Esteves on Unsplash

5.  Assignments Depend Significantly on Contract Language.

Where contracts allow assignments, they can have conditions on when assignments are allowed and the consequences of assignment.

Contracts may provide that a party can assign interests to a third party “upon written consent of the opposing party” and that “consent will not be unreasonably withheld.” In other words, a party often must get the other party's permission before assigning the contract. However, the other party may not have the right to deny the assignment without a good reason.

What are good reasons to deny an assignment? There are no hard-and-fast rules, but perhaps:

For example, tenants sometimes want to assigns rights in a lease to another person (rather than remaining on the lease and sub-leasing to someone else). The landlord would want to deny a new person that has bad credit or has been convicted of felonies. On the other hand, the landlord should allow an assignment to a good renter with proper credentials.

The takeaway is that the parties can, and should, address assignment issues in the original contract.

6.  It is Best to Have the Assignment in Writing and Give Notice to the Other Party.

Generally, the parties are best served by reducing their assignment to writing giving notice to the other party.

A party does not necessarily have to give notice of the assignment to the other party unless the requires it. But there can be reasons to give notice, as it can help avoid any disputes or problems before the assignment takes effect. Practically speaking, it gives the original party the ability to express concerns about the assignment or to make an objection. Smoothing these issues out can be in the interest of all parties.

Additionally, if the assignment involves a right or title to land, then the assignment should be recorded with the County Recorder or the County Register of Titles. Likewise, it may be necessary to make a UCC filing for assignment of a security interest in personal property (such as collateral under a loan). In sum, recording the assignment under these circumstances will give notice to the world as to who holds the interest at stake, and prevent a lien dispute with another creditor.

7.  Assignments are Contracts and are Subject to General Principles of Contract Law.

An assignment that is written and signed by the parties is a contract. As such, general principles of law will apply, including any breach-of-contract defenses.

For example, if the assignment requires the assignee to pay money to the assignor, then they should be careful to comply with any such requirements. If they fail to do so, then they could expose themselves to breach-of-contract claims under the assignment and claims from the other party under the original contract.

8.  The Uniform Commercial Code (UCC) has its Own Assignment Rules for “Sale of Goods” Contracts.

When the contract involves the “sale of goods”, the UCC has specific rules about assignment. Usually, “sale of goods” means contracts in the business context.

(4) Unless the circumstances indicate the contrary a prohibition of assignment of "the contract" is to be construed as barring only the delegation to the assignee of the assignor's performance.

(6) The other party may treat any assignment which delegates performance as creating reasonable grounds for insecurity and may without prejudice to the rights of the other party against the assignor demand assurances from the assignee (section 336.2-609). 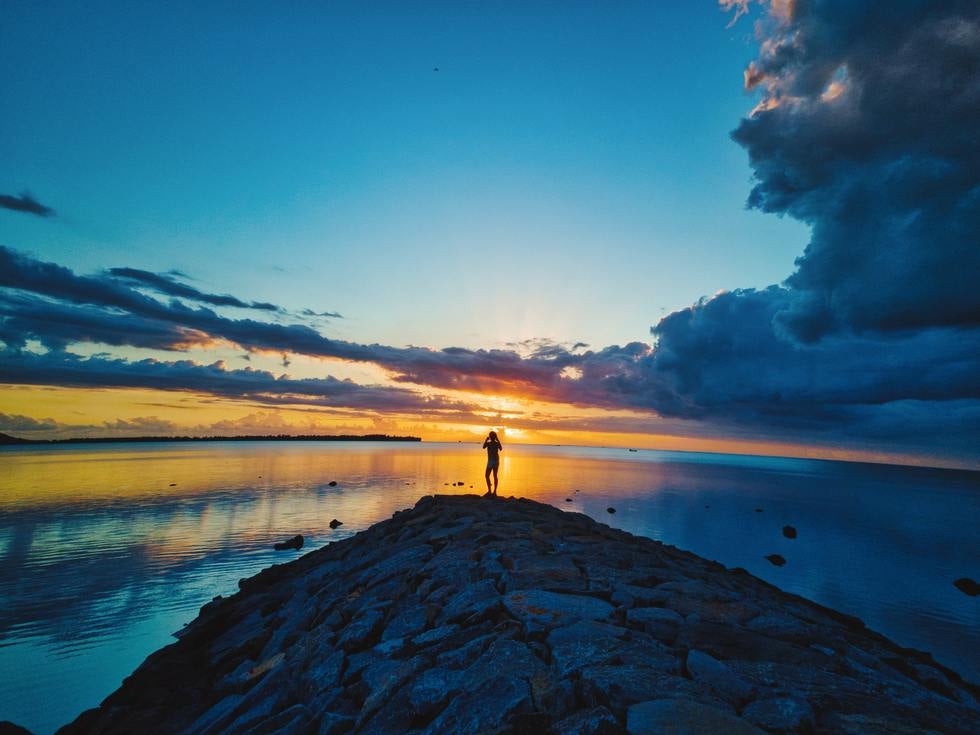 Photo by Xavier Coiffic on Unsplash

9.  Parties Can Often Assign Lawsuit Rights to Other Persons.

It may seem obvious from the nature of an assignment, but the person taking the assignment (the “assignee”) also takes on any disputes and lawsuits related to the original contract. Further, some assignments involve purely a transfer of rights in a lawsuit or a dispute that may turn into a lawsuit.

A “chose in action” is a right to sue for recovery of money or property. Minnesota has generally allowed parties to assign their “chose in action” to another person so that other person can pursue a claim. See Maslowski v. Prospect Funding Partners LLC, No. A18-1906 (Minn. June 3, 2020) (citing Leuthold v. Redwood County, 288 N.W. 165, 167 (Minn. 1939) (“The law of this state is that an assignment of a chose in action is valid and complete in itself upon the mutual assent of the assignor and assignee without notice to the debtor.”).

A similar concept is that of “champerty”, which is "an agreement to divide litigation proceeds between the owner of the litigated claim and a party unrelated to the lawsuit who supports or helps enforce the claim." Id. While champerty has generally been prohibited in Minnesota, the Minnesota Supreme Court recently abolished that prohibition in the Maslowski case. Champerty issues have come up with “litigation financing”. This often involves a lender that pays the personal injury claimant money pending the outcome of their case; when the case settles, the creditor receives a percentage of the settlement.

Regardless of whether the contract involves an existing lawsuit or simply a potential dispute, parties involved in an assignment must be aware of its risks and responsibilities.

10.  If There is a Lawsuit Under the Original Contract, the Assignee is Generally the Party to Sue.

It is important to sue the right party in a lawsuit. Suing the wrong party can waste time, money, and anger the party who has been wrongfully sued.

Additionally, the right to sue or defend a lawsuit usually includes issues related to any judgments. If the party that litigated the case obtained a judgment, that party can usually collect on a judgment. Keep in mind that the right to collect judgments can themselves be assigned, and often are by collection companies.

Assignments can be a solution where one or both parties want to substitute a new person into the contract. Generally, assignments are valid unless the contract has clear language preventing it.

Parties must be aware of the risks of assignment, as it affects the dynamic of how the contract is performed. The parties must therefore do their due diligence when deciding whether to assign rights and the party to receive an assignment of those rights.

If you need legal advice or representation on a contract dispute, Contact Us for a free consultation. With offices in Shakopee (Scott County) and Litchfield (Meeker County), we serve clients throughout the Twin Cities and Greater Minnesota.